my name is zulema or ameluz
depending on how you look at it
i’m on the Km 60 of the journey
i’ve lived by the sea, in the village, in the city, into the woods where there was a wellspring
i’ve gone to school and I’ve gone by a few faculties
works and unappealing gigs have been balanced through tasks and passionate projects
my living experiences
being a mum
that place where love and fear reach another dimension
i don’t know about hunger, cold or horror, I know about abundance and scarcity
loneliness and grief, celebration and encounter, greeting hello and waving good bye.
trying and failing, trying and failing, trying and failing
i chose the word as root for my creative process
and I worked on my creation from my senses
hearing and looking
the voice of the word and its image
finding this way the hidden power of a word, the power of a hidden word
i chose to walk the path on my own, enjoy every step
i may arrive or not where others did before, destiny is not my finish line
the mystic poet wrote
to woo is to love in full, is more than love
only loving this way one can create without desiring it
i would take two words with me to a desert island
thank you and joy
and perhaps a seed as well

I started working with words in short tales, poetry and aphorisms.
Existential curiosity, evidences of thoughts and feelings expressed through words. An inner search of the sense of live and its mysteries, and a belief on the creative power of letters, brought me to a further search: that of the word into the word, and I put myself aside to let the word take its place. So it did and I, just listened. This work is reflected on In Nomine, a book that composes an anachronistic dialogue through cites of known and unknown distinguished figures and its corresponding anagram. A search of a different order in the word, causing chaos and disorder in its letters, a hidden message in a new order. After the hearing, another sense appeared, the sight, in Sigilos. The image of the word after which is named this exhibition, a world inhabited by words.

Sigilos, the image of the word, is a project that goes further than representing the meaning of words, but it gets to make a portrait out of them. The representation of images is a human creation, a creative construction, a visual text that is part of the humanity from the beginning of their existence in the Earth, before the creation of writing. The image trespasses linguistic barriers, is universal. Like Sigilos, which is polysemic, a place where various senses arise from individual imagination driven by contemplation. A connection between the outer and the inner world. This work is mostly designed to be exhibited in diptychs. The reason behind this format choice is based on the duality of the human being. 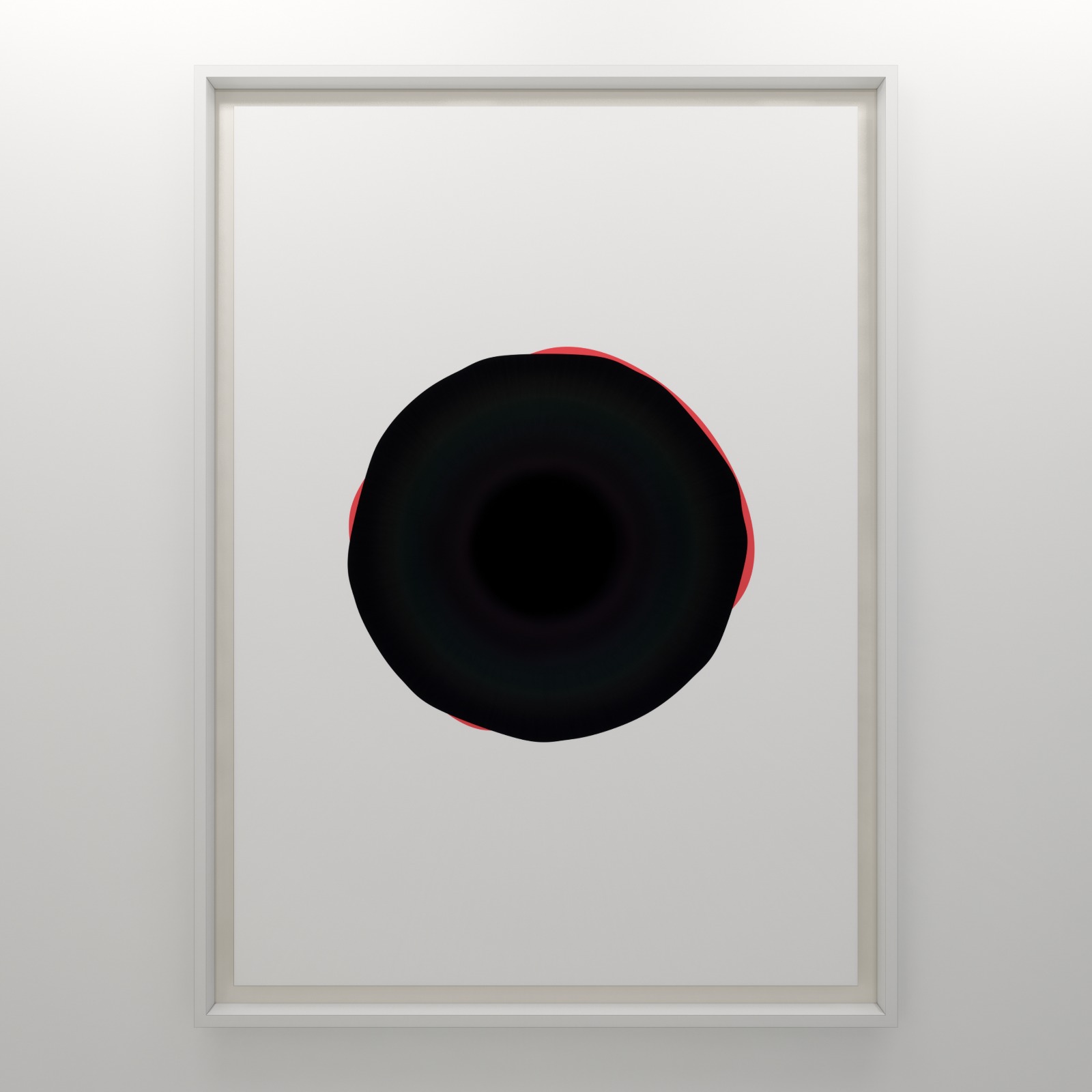 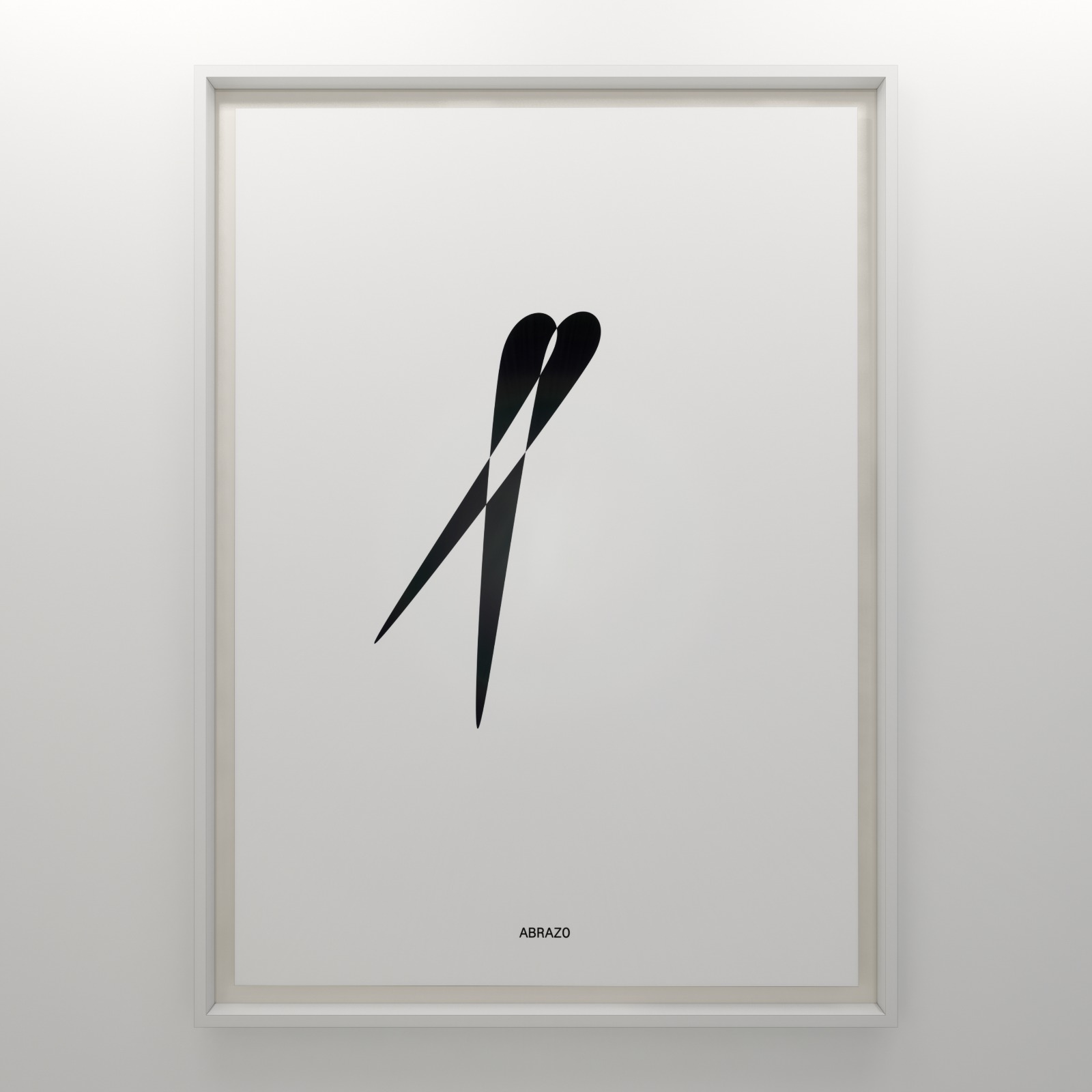 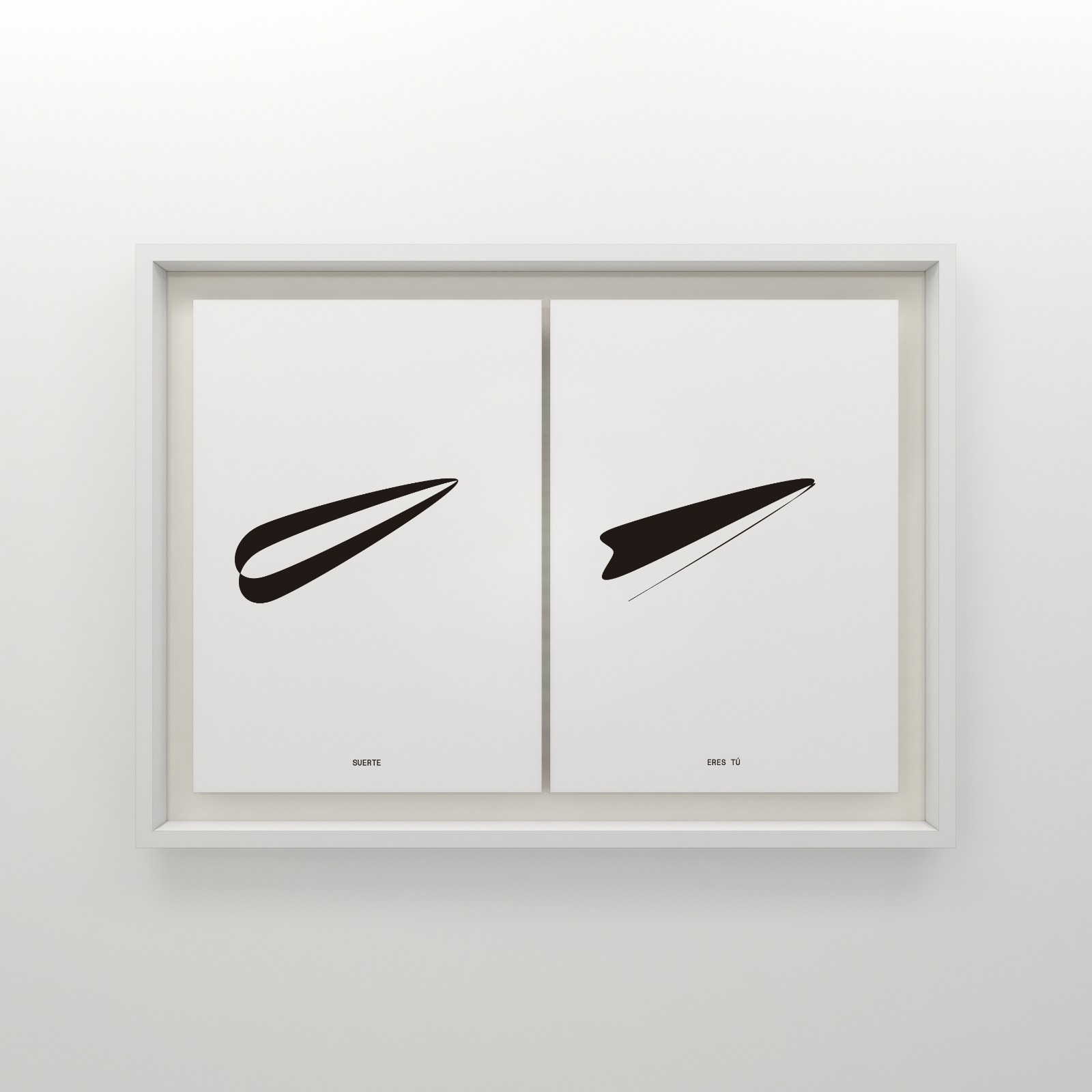 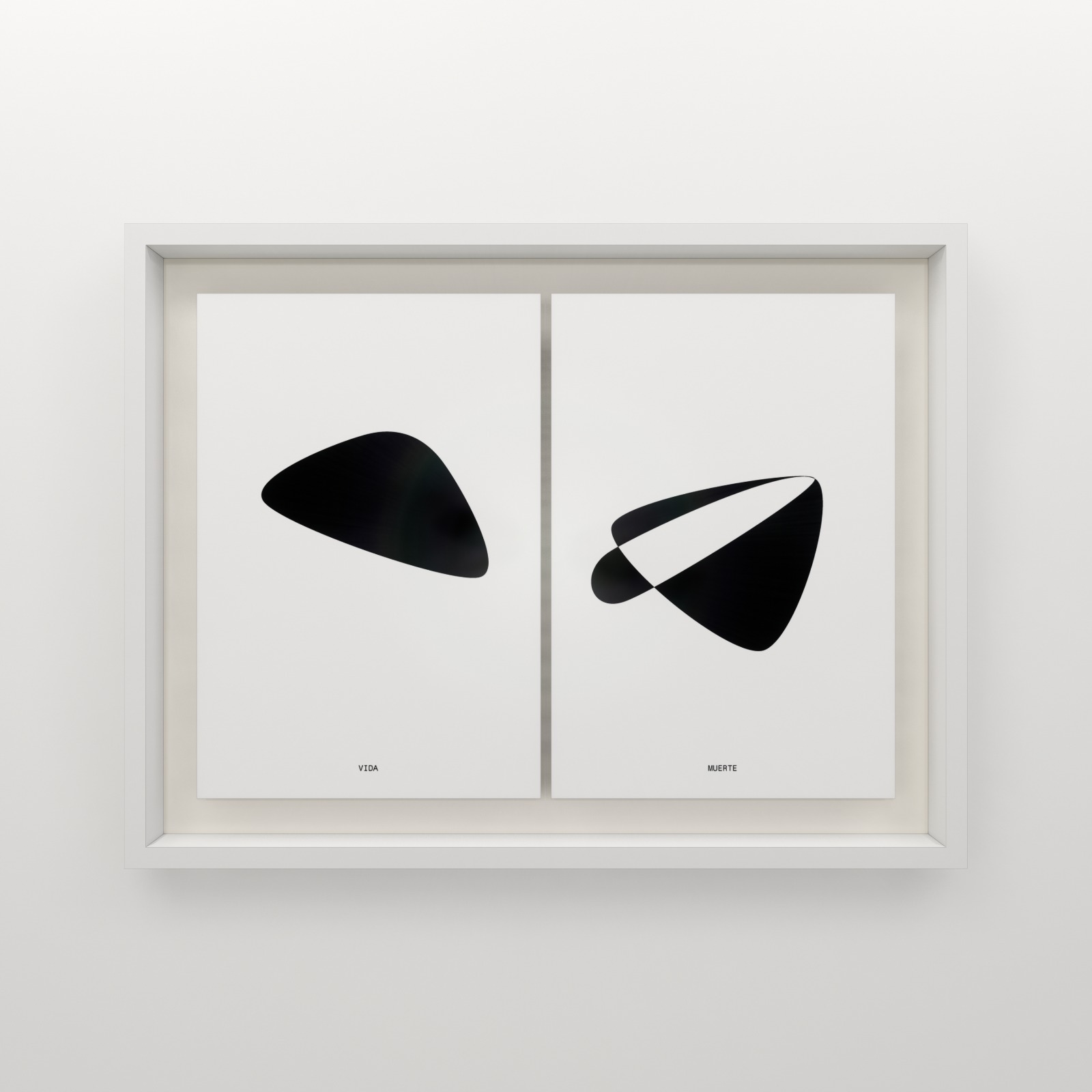 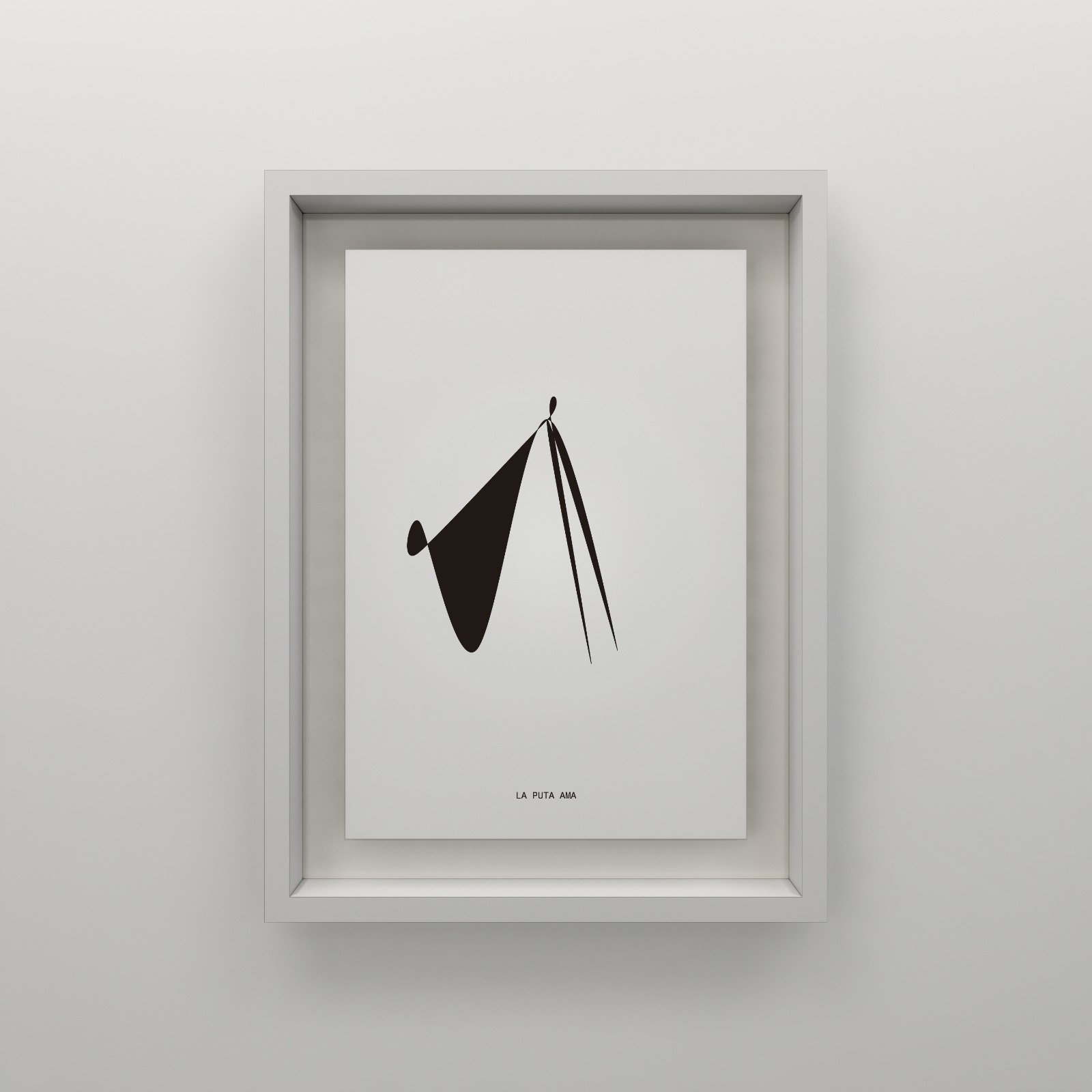 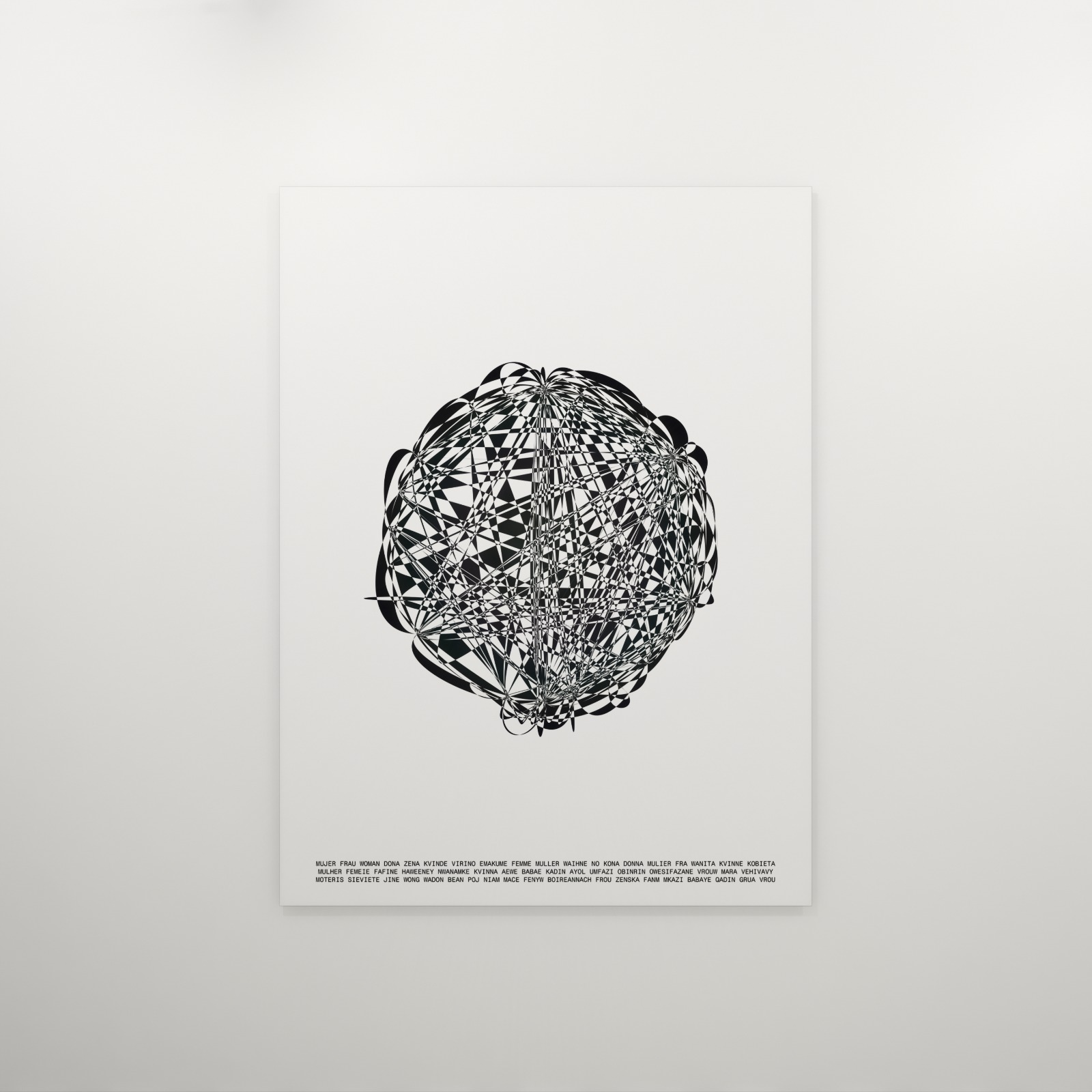