Zaragoza, 1980. Biassu is a multidisciplinary artist, specialized in ceramic sculpture along her career. She has not forgotten audiovisual media and painting, as well as other disciplines such as engraving.

Biassu’s investigations and experiments are based on the visibility of the intangible. She looks for a balance between strength and weakness, between chaos and tranquility.

SPACE GAMES _ Synopsis of the project

Space Games is composed of a series of works where the visual space and the gallery space are filled with every day fictitious objects, creating a new reality, new associations and symbolisms by linking games and poetry in blacks and whites, main characteristic of the artist’s work.

The exhibition shows an artificial world to think about. An ironic and oneiric game in which the audience will find an irreal reality which is not so different from their own universe. In it, the scenes appear as timeless windows mixing the immediate and the furthest, the continuity and the dispersion.
The space is the central axis of reality abstraction. 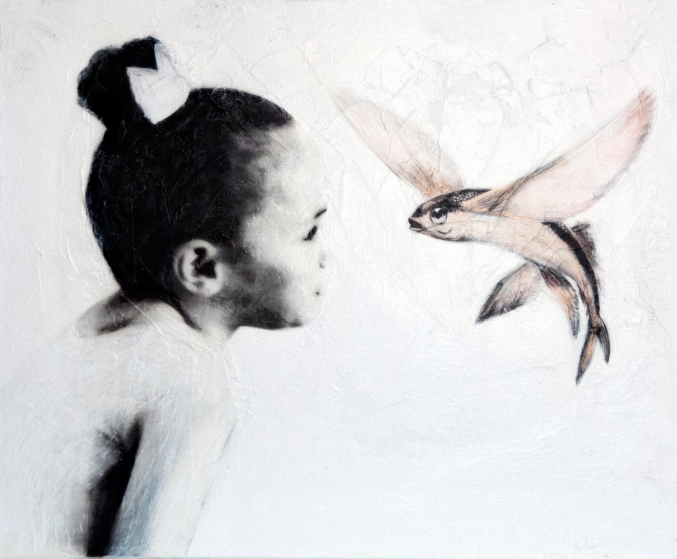 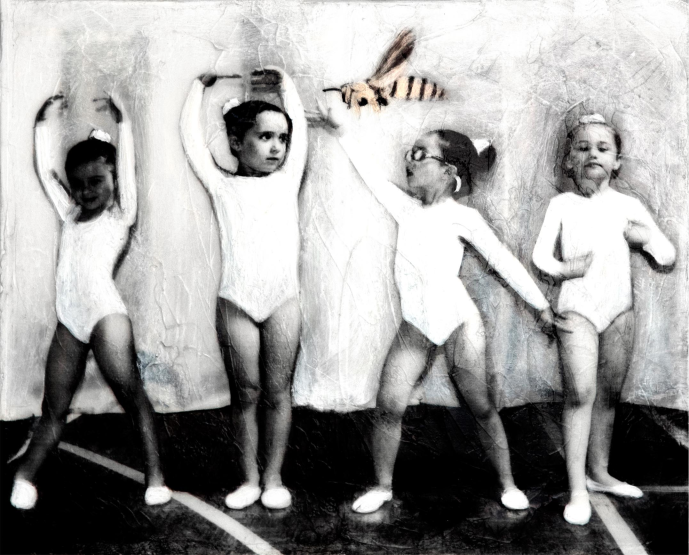 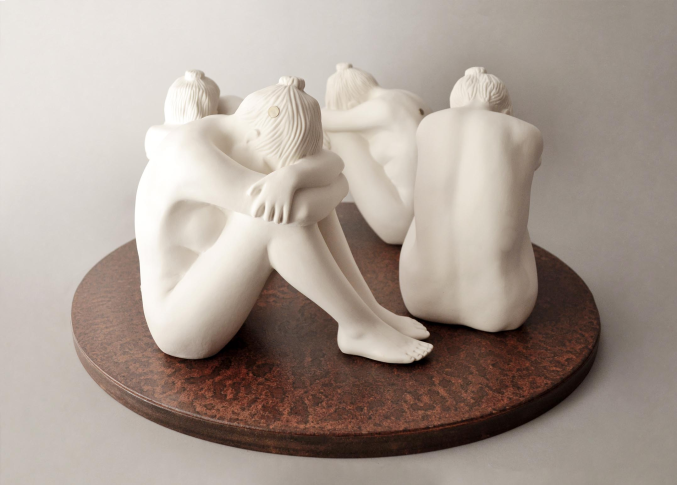 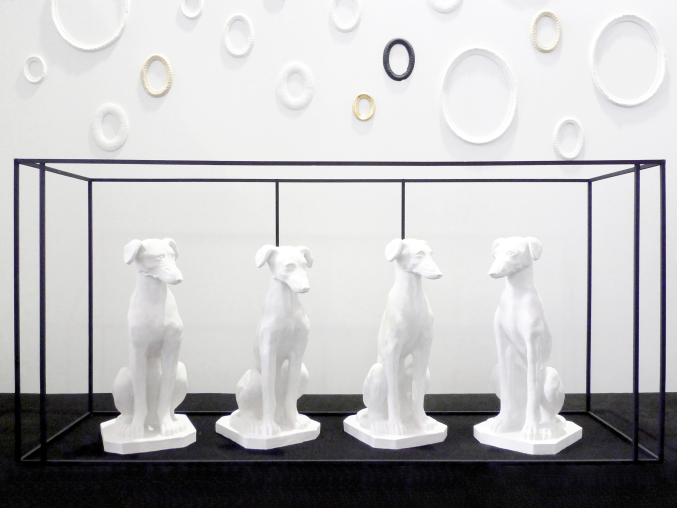 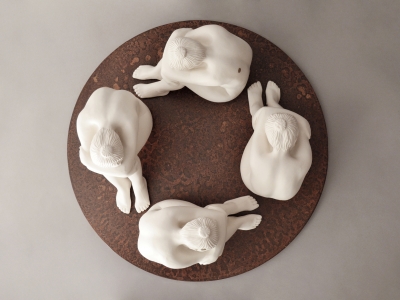